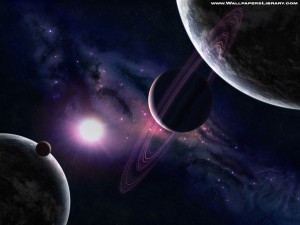 1. Name and categorise the 8 planets.

2. What is the definition of a planet?

3. Name 6 other types of body in our Solar System.

4. Name 2 decisions of the IAU (International Astronomical Union) taken in 2006. 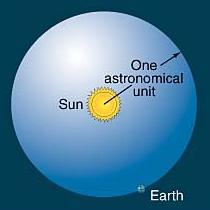 7. What is odd about Venus? 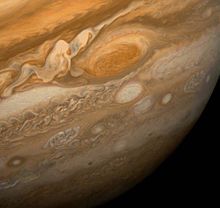 11 (a). How many times bigger than Earth is Jupiter?

Click here for an interactive demonstration of the relative size of the Earth compared to Jupiter and various stars.

11 (b).  Describe Jupiter’s equatorial bulge and explain why it has one.

13 (a). Name some similarities between Uranus and Neptune.

13 (b). Describe some similarities and differences between Jupiter and Saturn.

14. Name some differences between Uranus and Neptune?

15. Name 5 problems Astronauts could face if venturing beyond the Moon.

19. Why do Astronomers believe that Deimos and Phobos are captured Asteroids?

21. Why do astronomers believe Triton is also a captured body?

22. Name 4 planets that have ring systems.

24. How thin are ring systems?

25. What are the gaps in Saturn’s rings called.

26. Which planets have incomplete rings (arcs)?

28. Are the orbits of planets circular?

29. What is the plain on which the planet’s orbit called?

30. What is the Zodiacal band?

31. What are the Inferior Planets?

32. What are the Superior Planets?

33. Where do the Inferior Planets appear in the sky?

34. At what time in their orbit is it best for us to see Mercury and Venus?

36. At GEE, when will the inferior planet be visible?

37. At GWE when would the inferior planet be visible?

38. What is an inferior conjunction?

39. What is a superior conjunction?

40. When are the superior planets most favourably placed for observation?

41. Give two reasons for this.

42. Which directions do planets seem to move in the night sky? 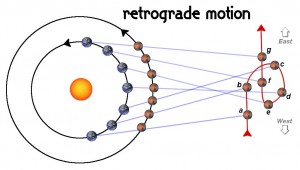