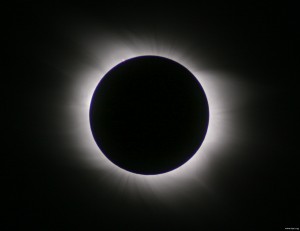 1. Why do the sun and the moon appear to be the same size in the sky?

2. Why do we not have a total solar eclipse every month?

4. What are Bailey’s Beads? 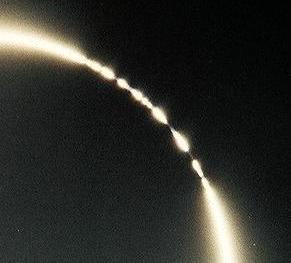 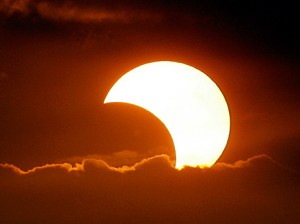 6. What is a lunar eclipse? 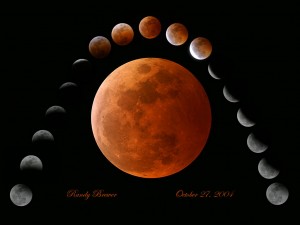 7. What type of eclipse is most common and why?

8. Why does the Moon appear red during a Lunar eclipse?

9. In which direction does the Earth spin?

Click here for an interactive demonstration of the difference between solar and sidereal days.

12. What is the difference between AST and GMT?

14. What causes the Aurorae?