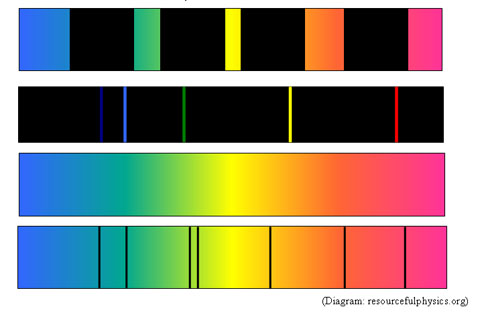 1. What are the black lines in the spectrum above?

Click here for an interactive demonstration of the Doppler Effect

3. What can we deduce from Redshift?

4. Give an example of blueshift and explain what this means.

6. What are the units for the Hubble Constant?

7. What is the significance of this?

8. Who coined the phrase “The Big Bang”?

9. How old is the universe?

10. What is Cosmic Microwave Background Radiation?

11. Who discovered it and how?

14. What could Dark Matter be made of?

15. Who first proposed the existence of dark matter and when?

16. Give evidence for the existence of Dark Matter. 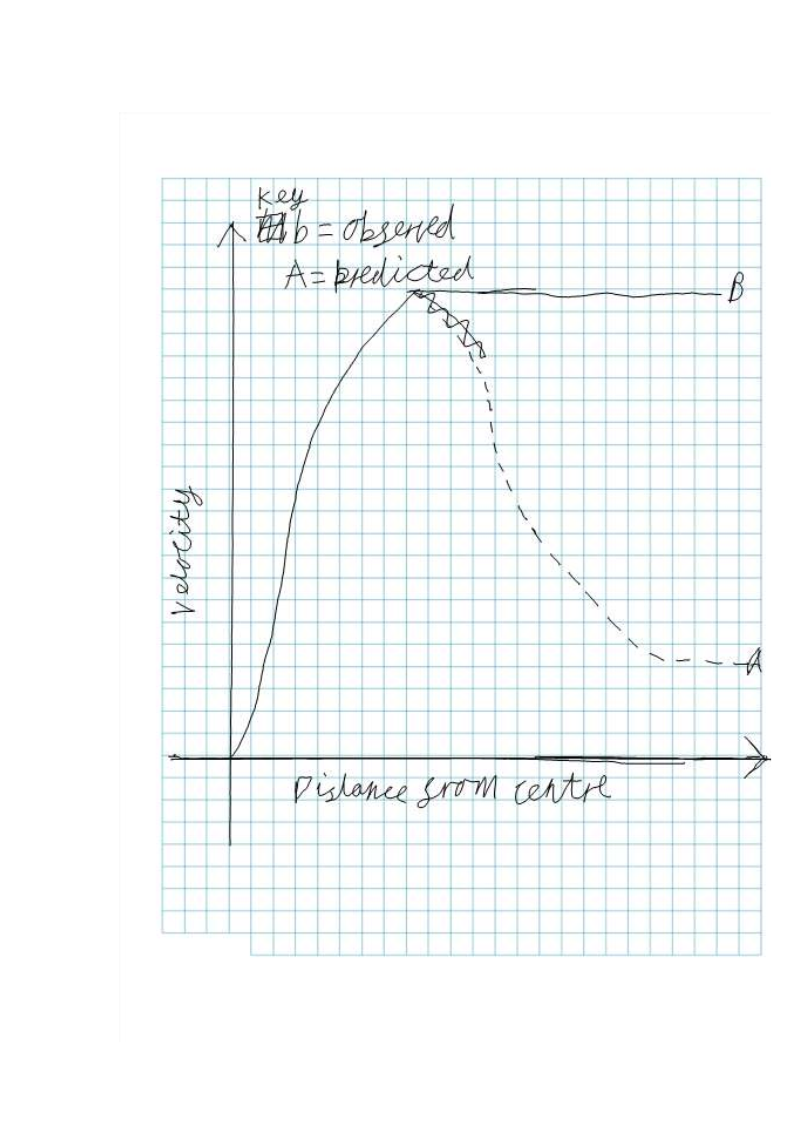 18. What is the significance of Dark Energy?