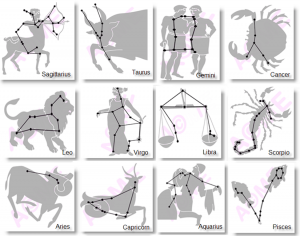 1. How many stars can you see with the naked eye?

2. What is a constellation?

6. Who was Johann Bayer?

8. Name the first 5 letters of the Greek Alphabet.

9. Who published the first list of constellations and when?

10. Where did a lot of the work in the Almagest originate?

11. Who added in the southern constellations?

12. Who was Nicolas Louis de Lacaille?

13. Why was 1922 a significant year for constellations?

14. Describe some cultural differences in the interpretations of constellations.

15. Why are some constellations only visible during certain seasons of the year? 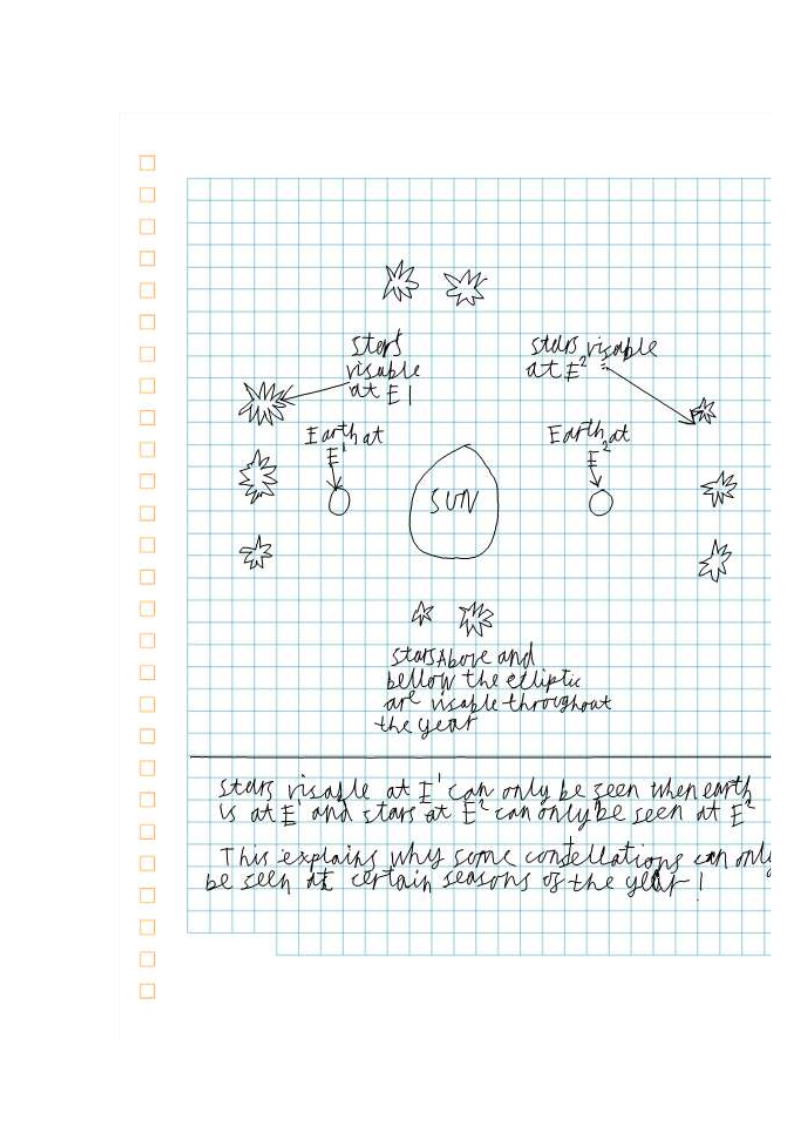 Note: You can’t see stars visible at E2 when the earth is at E1 because those stars are behind the sun.

16. Describe how you would find Fomalhaut  and the Andromeda Galaxy in the night sky. 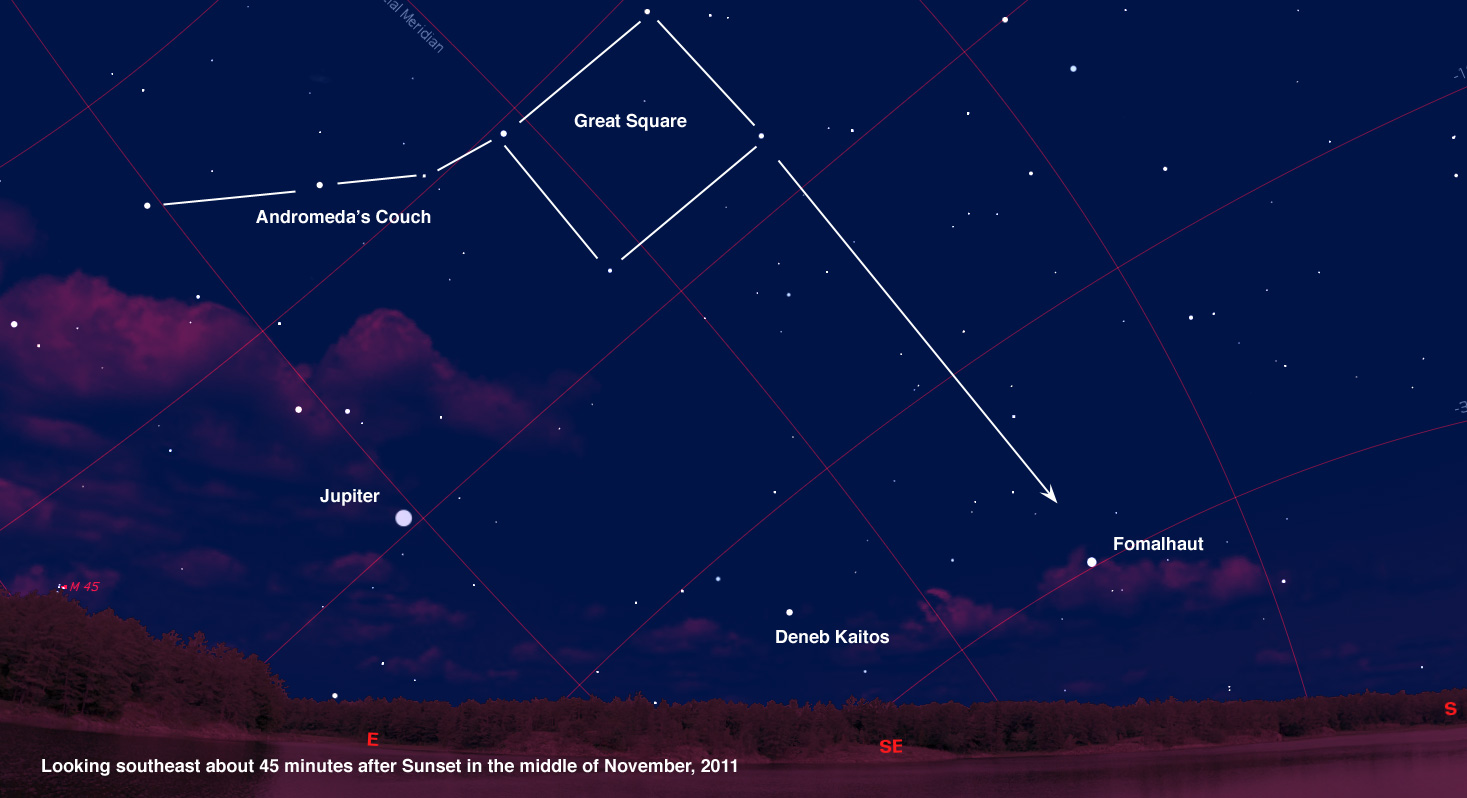