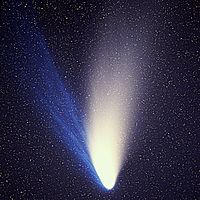 1. What kind of orbits do comets have?

2. Describe the tail of a comet.

Click here for an interactive demonstration of comet tails.

4. What is the Kuiper Belt?

6. What is the difference between a meteoroid and a meteorite?

8. How fast can a meteoroid’s orbit be?

9. What is a Meteoroid shower?

10. What causes meteors to appear as light streaks in the sky?

13. Describe the classification of meteorites.

14. How do we name meteor showers?

15. Name 4 annual meteor showers and when they occur.

16. What is the definition of an NEO?

18. Give examples of collisions between astronomical bodies in the solar system. 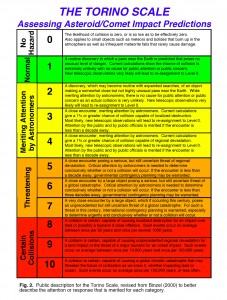